Since 1985, Jerry Stehlik has had a full time litigation and trial practice focusing on the areas of commercial and bankruptcy litigation. Previously, he gained considerable trial experience with a small boutique litigation firm and as deputy public defender. Jerry has maintained an active practice in business reorganizations, but has always focused on dealing with contested or litigated issues in commercial and bankruptcy settings.

Jerry started his professional career in 1979 as an associate with a civil litigation firm in his hometown of Kearney, Nebraska. After relocating to Seattle in 1982, he worked for a small bankruptcy firm for two years and in 1985 he joined Shulkin, Hutton & Bucknell in 1985 as an associate. He became a partner in 1988. In 1993, he co-founded Bucknell Stehlik Sato & Stubner, LLP. Recently Jerry has successfully mediated several commercial disputes in addition to his traditional law practice.

Jerry enjoys working with valuation, finance and accounting professionals and has substantial experience dealing with experts in numerous cases and various settings. 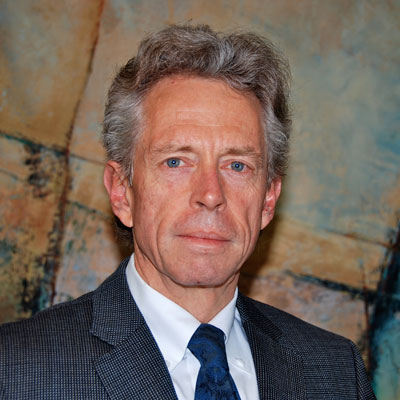